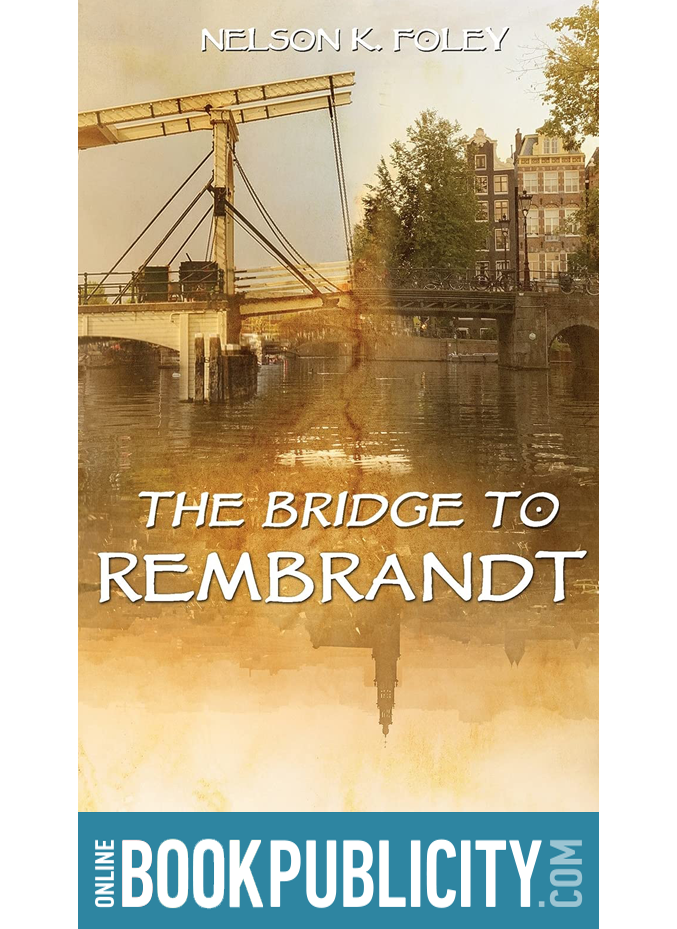 An epic historical saga of time travel and distorted romance, transporting the reader to some of Amsterdam’s most memorable periods of history; wartime, riots, famine, and the plague.

Robert has his own personal medical challenge, diabetes. As you might expect his condition does not exactly sit well with several episodes of accidental time-travel sessions leaping into the past of historical Netherlands.
Each time Robert travels in time, his fate is bound up with the same woman, and with the work of the Netherlands' most famous painter, Rembrandt van Rijn.
Take a walk through Amsterdam’s mysterious and dark history and discover how someone from the 21st century has to adjust and cope with challenges that were second nature to people in those days.

Robert is caught in a race against time. Will he make it back to his normal life? Or will he be trapped in the past with his discovery as his insulin runs out? 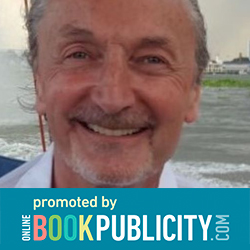