OBP Promoting Rich Flanders and his new Memoir: Under the Great Elm - A Life of Luck & Wonder 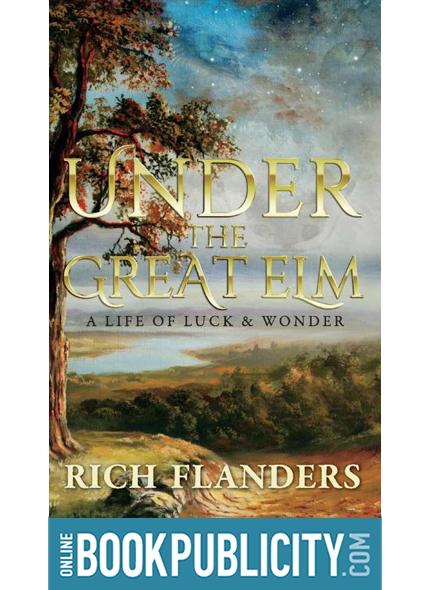 This inspiring memoir is a tale of high adventure, of love lost and found, and a Midwesterner’s lifelong journey of enlightenment.

Sweeping from the plains and mountains of the American West to the tropics of India and the cafes of Paris, from the rhythms of Broadway to the waters of Hawaii and mystical encounters in the Hudson Valley, the adventures race across the page.
The story begins in the meadows of the Fox River in post-war Illinois, roams through the hills of northern California and the bohemian haunts of 1950’s San Francisco, and soon is hitchhiking the open roads of the West. In one instance of the uncanny luck that weaves through the story, the author finds himself in Paris as a young man, writing, acting, experimenting with LSD and surviving Army life while much of that Army wages war in Vietnam. The adventures come in dizzying succession - in India, on the Gaza Strip, in a Broadway hit musical, in the shock of tragedy, the miracle of healing, second chances late in life, and destiny.
A love song of trusting the heart, this book is an uplifting, humorous, transformative experience. 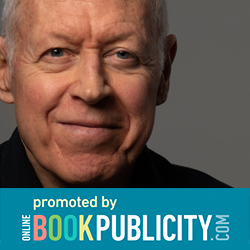