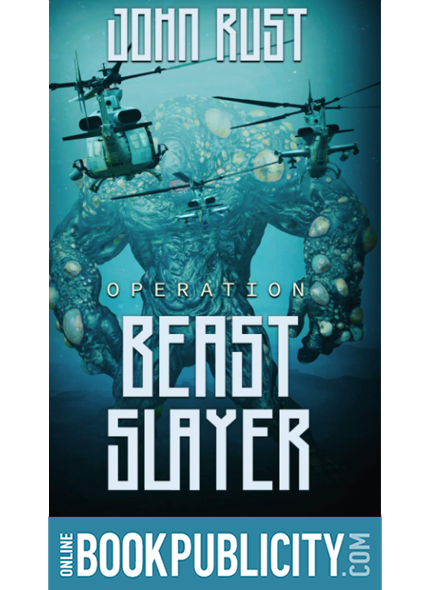 Dragons, stone giants wage war across Norway and fight United States Marine Corps in this military Sci-Fi action-adventure. This Science Fiction novel blends numerous elements into one action-packed fantasy adventure. Monsters of mythology battle NATO combat aircraft in this military SF that will please any Norwegian or World War II history buff, military aviation fans as well as readers intrigued by unexplained phenomena. A special nod is given in this novel to the 442nd Regimental Combat Team, the WWII unit made up entirely of Japanese-American soldiers.

When an ACE USMC chopper pilot comes across monsters straight out of myth, he becomes the tip of the spear in pitched battles against these deadly kaiju. But these creatures prove impervious to the most powerful weapons NATO could throw at them. The pilot watches in horror from his Viper attack helicopter as one city after another is reduced to rubble by these monstrous beasts. But there is one hope to save millions across Europe; turn these great beasts against each other to fight one another to death. 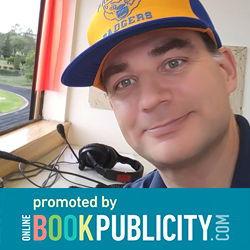 Kaiju 'Strange Beast' is a Japanese genre of films and television featuring giant monsters. The term kaiju can also refer to the giant monsters themselves, which are usually depicted attacking major cities and battling either the military or other monsters. The kaiju genre is a subgenre of tokusatsu "special filming" entertainment.

Military science fiction is a subgenre of science fiction that features the use of science fiction technology, mainly weapons, for military purposes and usually principal characters who are members of a military organization involved in military activity, usually during a war; occurring sometimes in outer space or on a different planet or planets. It exists in literature, comics, film, and video games.